VJIM’s annual sports fest ‘Kritansh’ lasted two days i.e. on 18th and 19th of January. Despite a short notice, the sports fraternity of the college, Dauntless managed to get together a 20 member contingent for their sports fest.

The students of SIBM-H participated in sports like Cricket, Volleyball and Carrom. Much to everyone’s surprise we were unbeaten in Cricket and Volleyball and went on to win the trophy in both the sports despite limited practice beforehand. All the boys excelled and deservingly brought home the trophies amidst tough competition.

After the victory of cricket we moved back to play two consecutive volleyball matches against IMT and Druva which SIBM-H cruised past. We were in the finals of both the sports by the end of day 1.

Expectations were high from our volleyball and cricket teams for we strived to win at least one trophy. But thanks to the sheer effort of the players we ended up winning both the sports quite handsomely. The prizes and trophies were distributed to the respective captains and player.

We returned to the campus with joy and excitement much to the jubilation of the students back here. It was an overwhelming experience to say the least but all eyes were on the next sports fest, our very own, ELYSIUM. 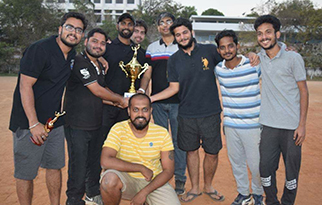 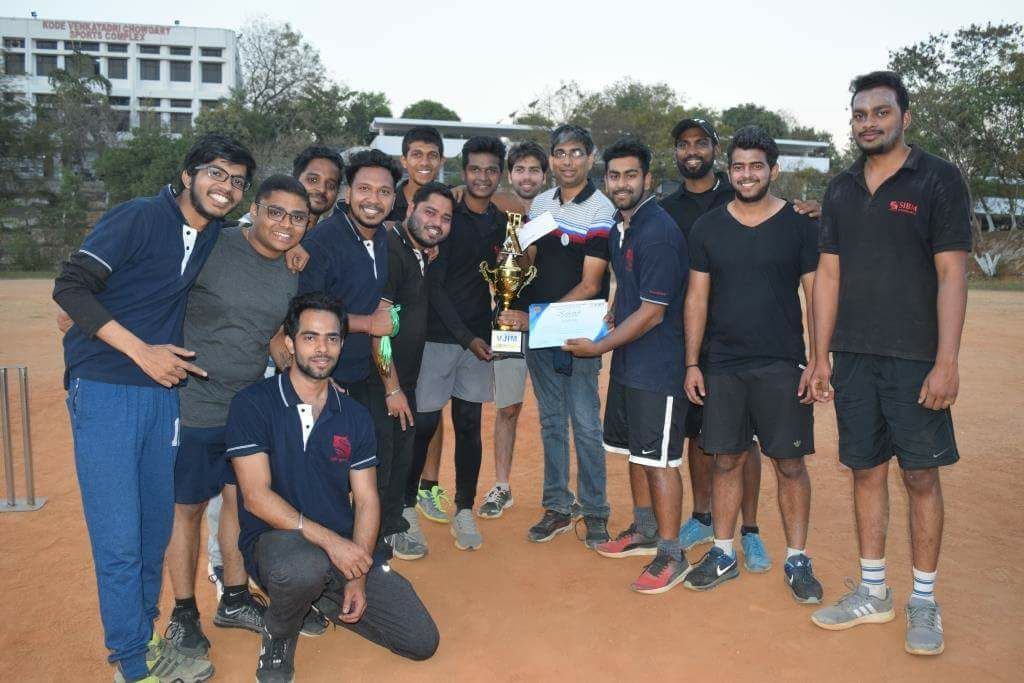