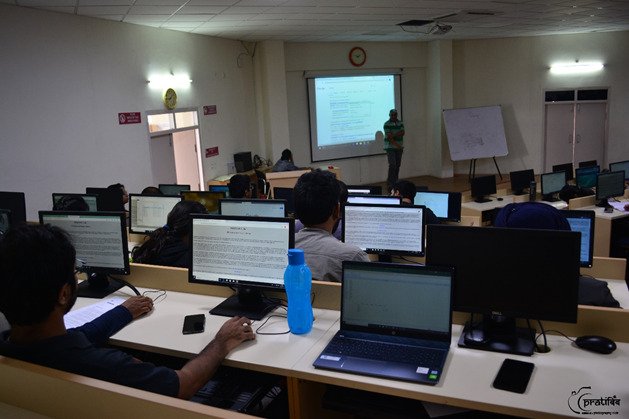 Mr. Uday Bhate began the session by telling the students about what multidimensional scaling is and what it is used for. Multidimensional Scaling is a visual representation of distances or dissimilarities between sets of objects. The term scaling comes from psychometrics, where abstract concepts or objects are assigned numbers according to a rule. The “multidimensional” part is due to the fact that you aren’t limited to two dimensional graphs or data. Three-dimensional, four-dimensional and higher plots are possible.

Multidimensional Scaling is useful when we are only given a set of differences, and the goal is to create a map or connections that will also tell you what the original distances where and where they were located. 2D graphs are easy to formulate and interpret while 3D graphs are harder to interpret. 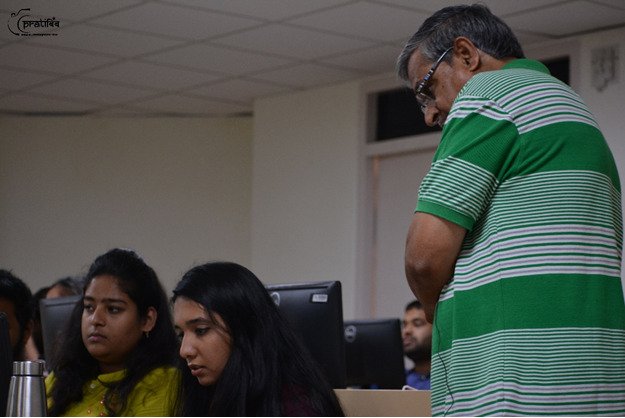