A guest session was conducted by Mr. Avanish Mundhra from Cantilever Labs Pvt. Ltd. on March 07, 2020 at SIBM Hyderabad. Cantilever Labs Pvt. Ltd. assists students to secure a job and supports corporates to find the right candidates. They are aware of the problems faced by students while preparing for their placements and internships and they have the knowledge about what recruiters look for in their applicants. This session was conducted so that students could understand what they could do to improve their chances at job interviews. 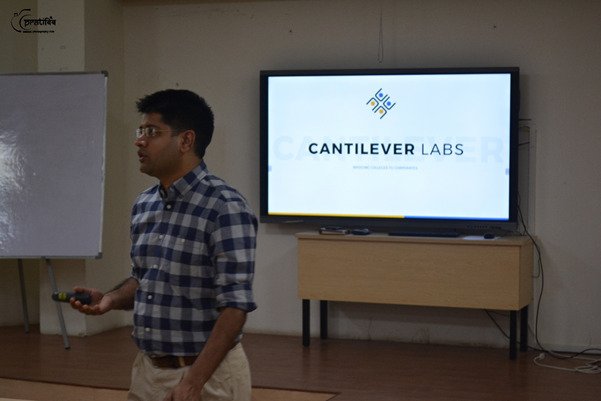 Mr. Avanish Mundhra started the session by conducting an activity. He handed out a sheet of paper with 30 circles on it to the students and instructed them to draw something using the circle in under one minute. After everyone finished, Mr. Mundhra explained the point of the exercise was to show that many people make assumptions on their own which damage their own chances. Most people draw inside the circle or just use one circle in the drawing and don’t think of using multiple circles together, which was exactly what most students had done. Similarly, students can make assumptions about what the interviewer wants to hear and what they might not like to hear, which only harms what could be a great interview.

Mr. Mundhra then proceeded to the next exercises, a calculation-based exercise where students had to solve an equation and a problem that depicted matchsticks arranged as numbers 5008 and students had to make the highest number by moving only 2 matchsticks. The point of these exercises was to show the importance of logical reasoning and using common sense during interviews. 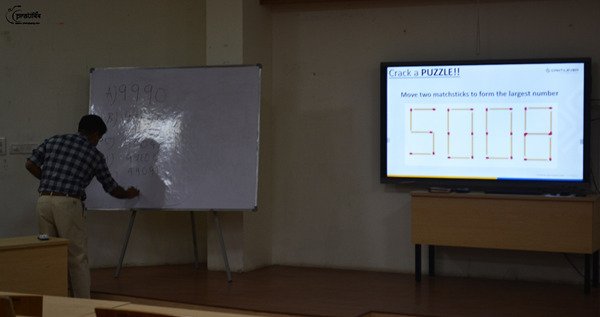 For the last exercise, Mr. Mundhra told the students to estimate how many red Maruti Swift cars were sold in Delhi in 2019. Students had to answer using logic and valid reasoning. The students came up with a number of good ideas on how to estimate the number of cars of that specific make, model and colour. Lastly, Mr. Mundhra gave the students pointers on how to make their CV’s more attractive to corporates. He mentioned how students should keep their CV’s only 1-2 pages long and to make custom CV’s for different organisations that students applied to. 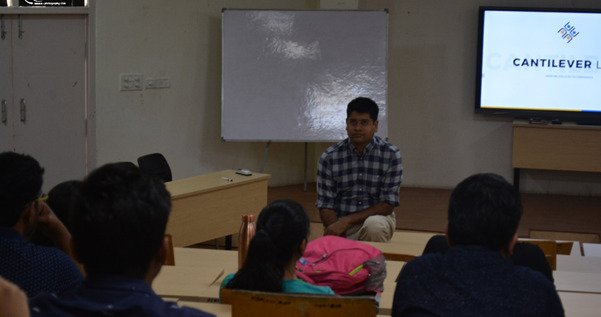 The students learnt a lot from the session about how they could do to improve their chances at job interviews. They also related to the examples of problems faced by students while preparing for their interviews. By the end of the session the students had a better idea of what the corporates look for in their applicants and how they as students could use this knowledge to their advantage. 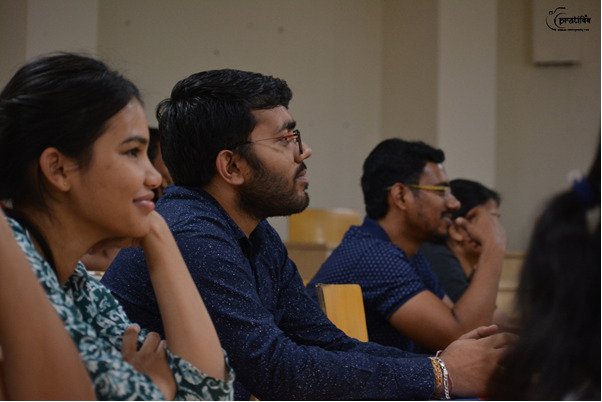