Hopes were high after the show SIBM H had put up in IMT. Despite the stringent schedules, the prospective participants had put in a fair share of efforts into training and practice. A contingent of 60 students marshalled by the sports club took part in the event that was held between Dec 8 to 10 th .

Day one was quite underwhelming mostly due to luck or the lack of it. The unit returned with heads held high, striving for a better performance on day two.

The second day resumed and things looked bright with victories in several sports, notably in throwball, badminton and clean sweeps in e-sports like Counter strike and Fifa. The throwball girls put up an outstanding display once again as they reached the finals only to be hard done by a close game. The badminton team also displayed sheer brilliance to reach the semi finals but lost in an extremely close game to the rivals.

As far as e-sports were concerned it was cakewalk for the Counter Strike team as the cruised to an easy victory to win it all. The Fifa team lost a close game in the finals to the hosts. 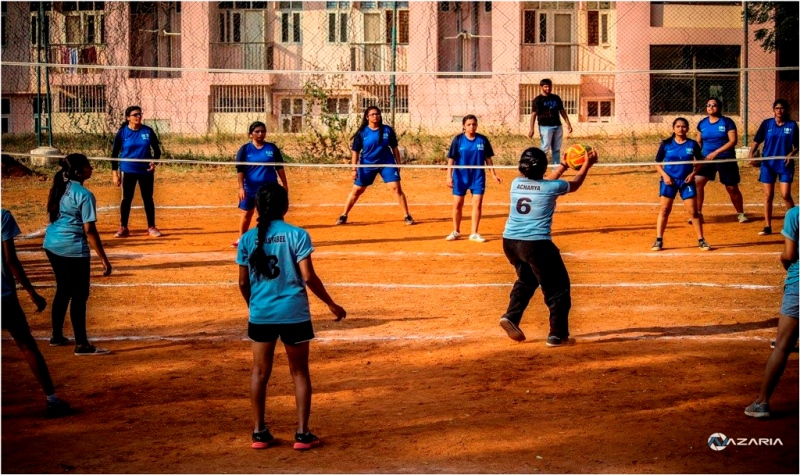 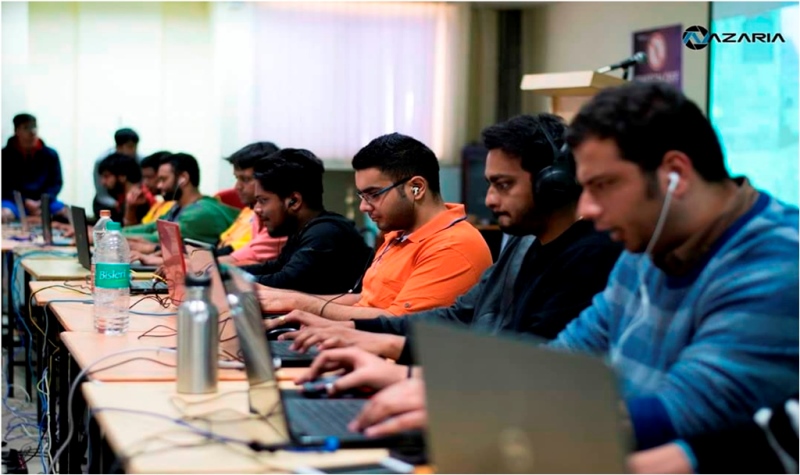 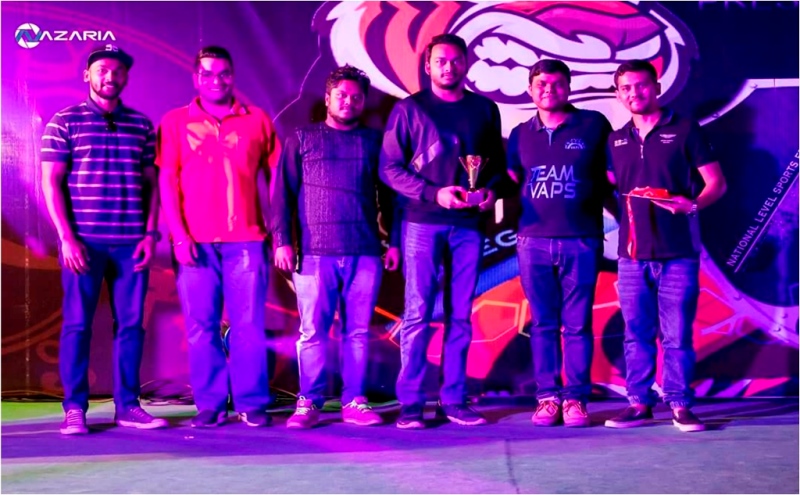 The closing ceremony felicitated the Throwball, Counter-strike and Fifa teams of SIBM Hyderabad for their performances. SIBM-H walked away with several trophies and medals vouching to do better in the upcoming native fest of their own.