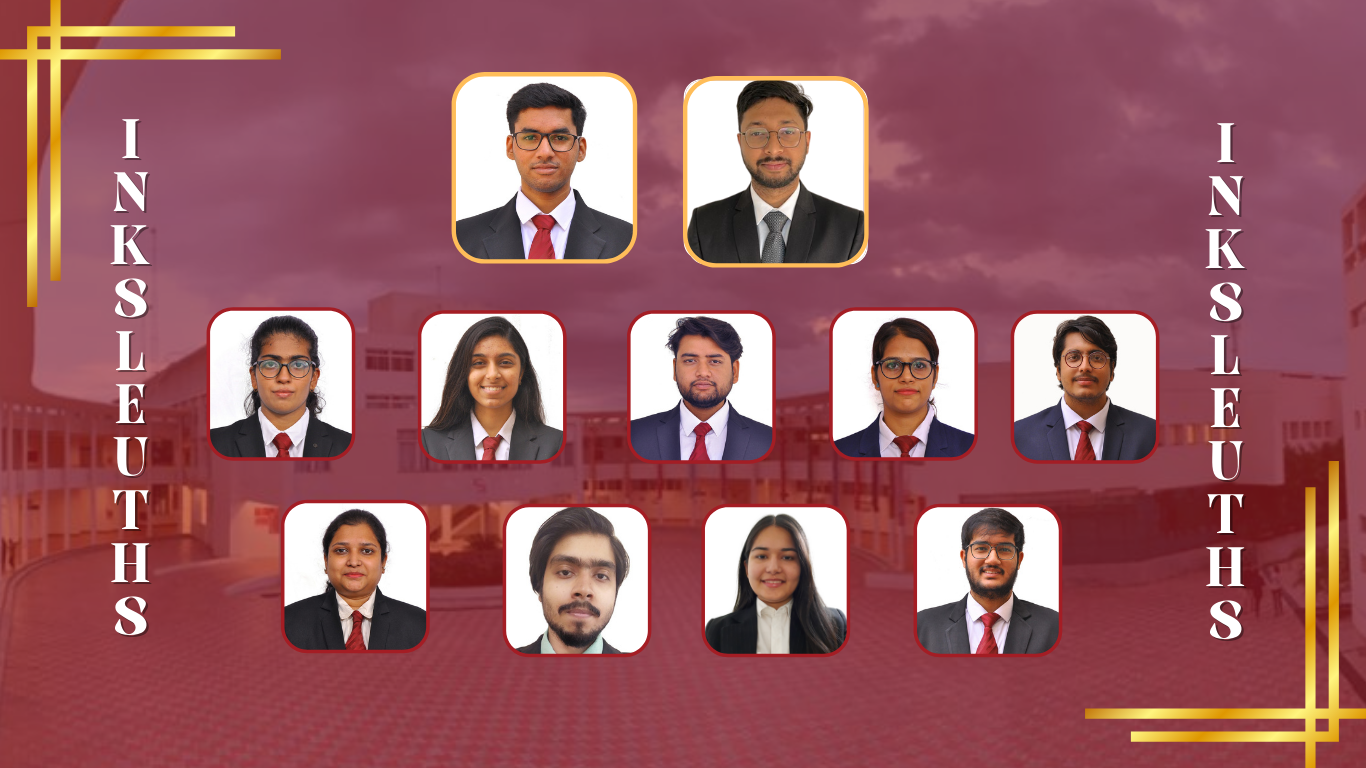 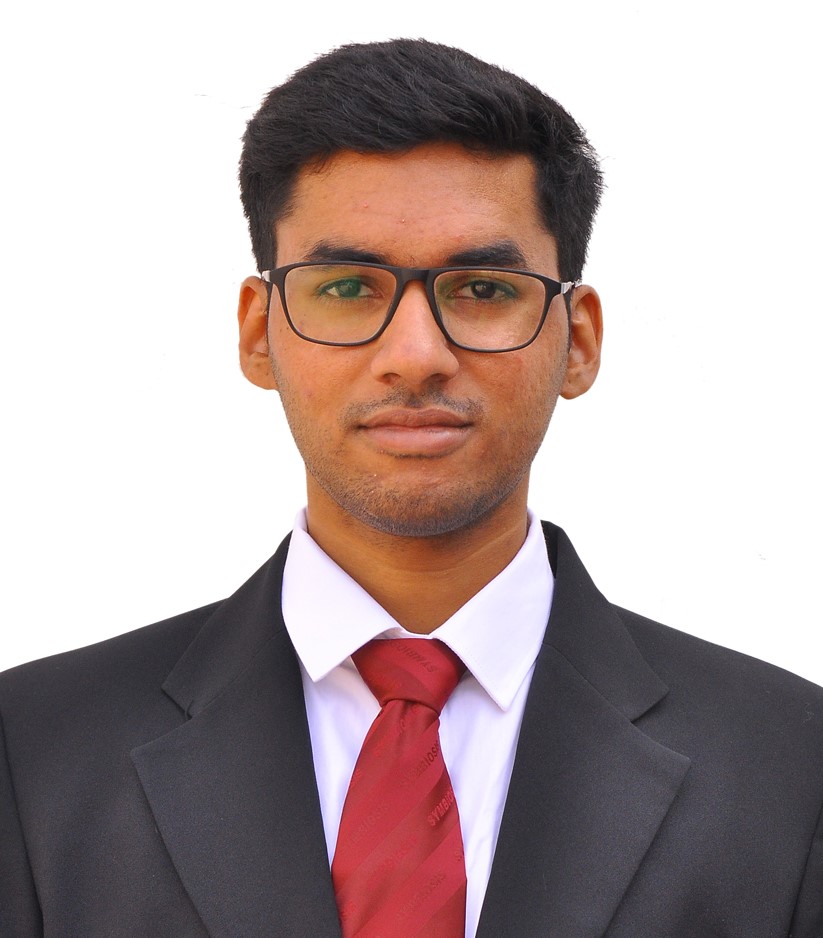 Back to committee page

Mission
Vision
To inculcate a culture of literature and curiosity among the students and provide a platform for them to express themselves through the newsletter.
Objectives
Club Members


On 21st September, 2016 Inkquisitive had organised an exceptionally entertaining and an engaging event called D’battle. The event was a debate competition that called upon for nominations of teams, with two students in each team. The first four teams debated in favour of and against the widely spread and the trending topic of “Demonetisation of Indian Currency”. The next two teams debated on “whether social media sites are a sophisticated means of stalking people or are they good for the people”. Three out of the six teams were selected to further debate on the controversial topic of Euthanasia. 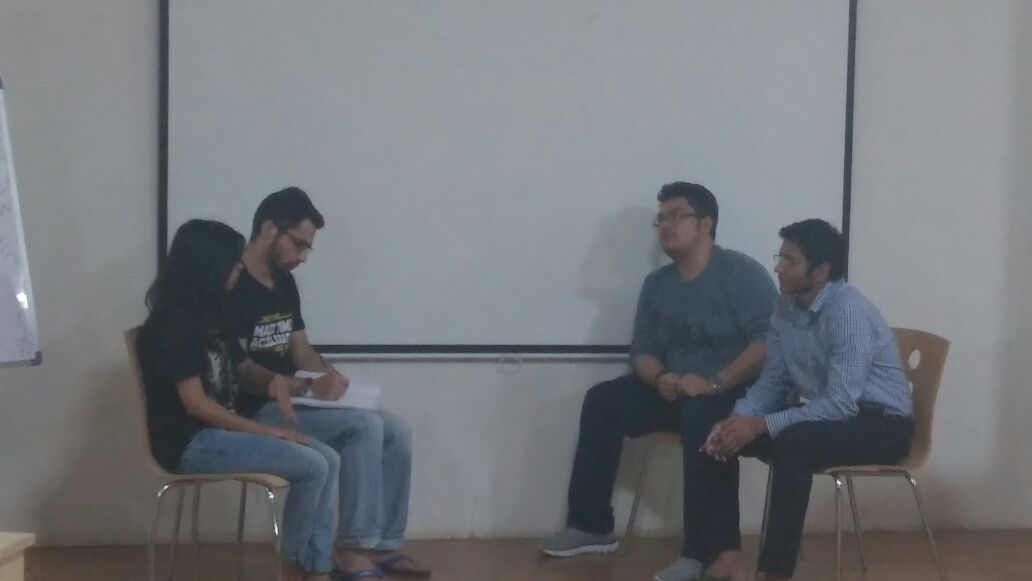 InkSleuths releases a monthly newsletter named “InkQuilab”. We, the InkSmiths of the newsletter, receive, proofread and design the submissions which are compiled and released at the end of the month as an interesting and engrossing newsletter. InkQuilab has seen many editions with vivid themes and has also evolved over the period.

Sometimes a few words can convey more heartfelt messages than a book full of words.

Through our very own series of such short prose and poetry, named “My Mini Myths,” also known as MMM, we have tried to achieve this purpose.

Taking submissions from all the students, we have accomplished making it a brand by releasing an MMM every Tuesday on our Instagram handle, @inksleuths. It’s one of the most anticipated posts of each week and we are honoured to have given every author and poet a chance to ink their stories through this platform.

Essay Writing Competition: On the occasion of Matribhasha Diwas, on 21st February, 2022, InkSleuths conducted the Essay writing competition. The entries for the competition were collected and were judged by the members of the committee. The winner and the runner-up were awarded with the cash prize.