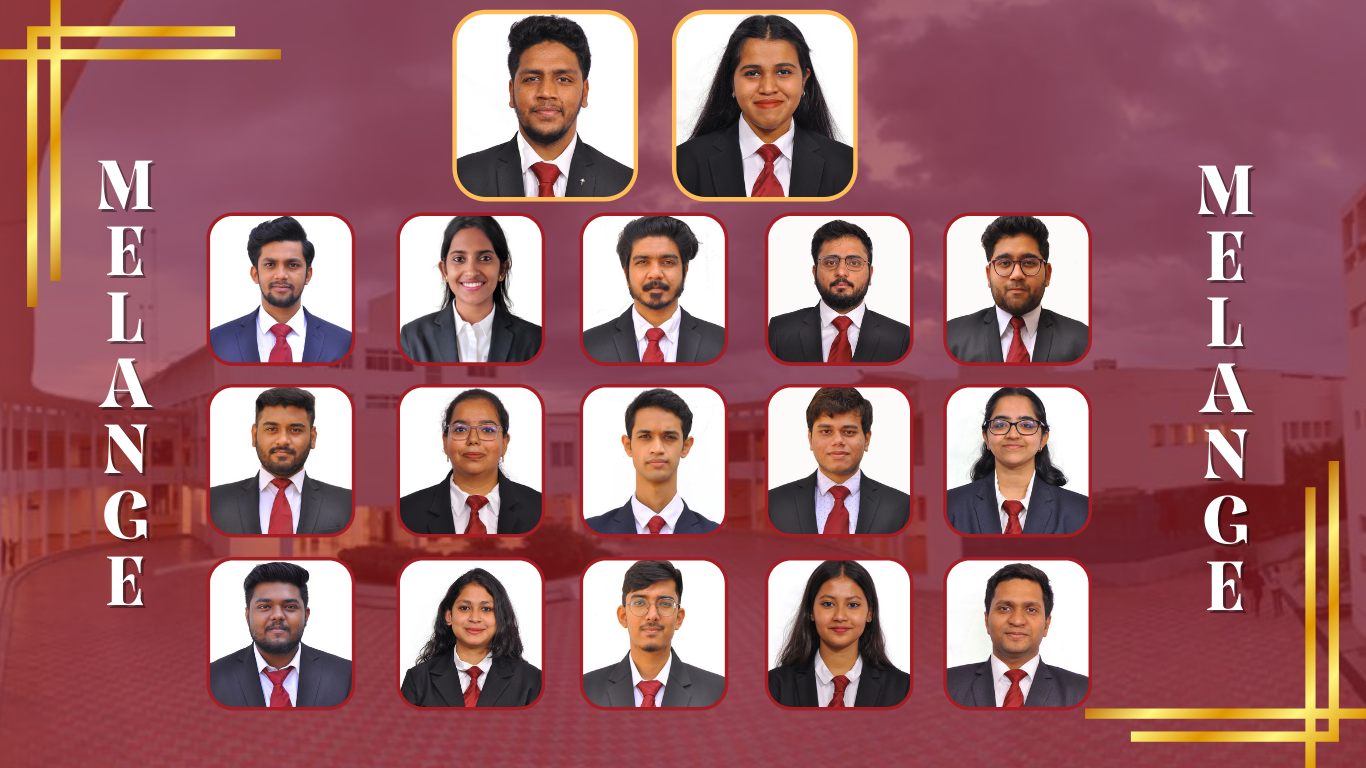 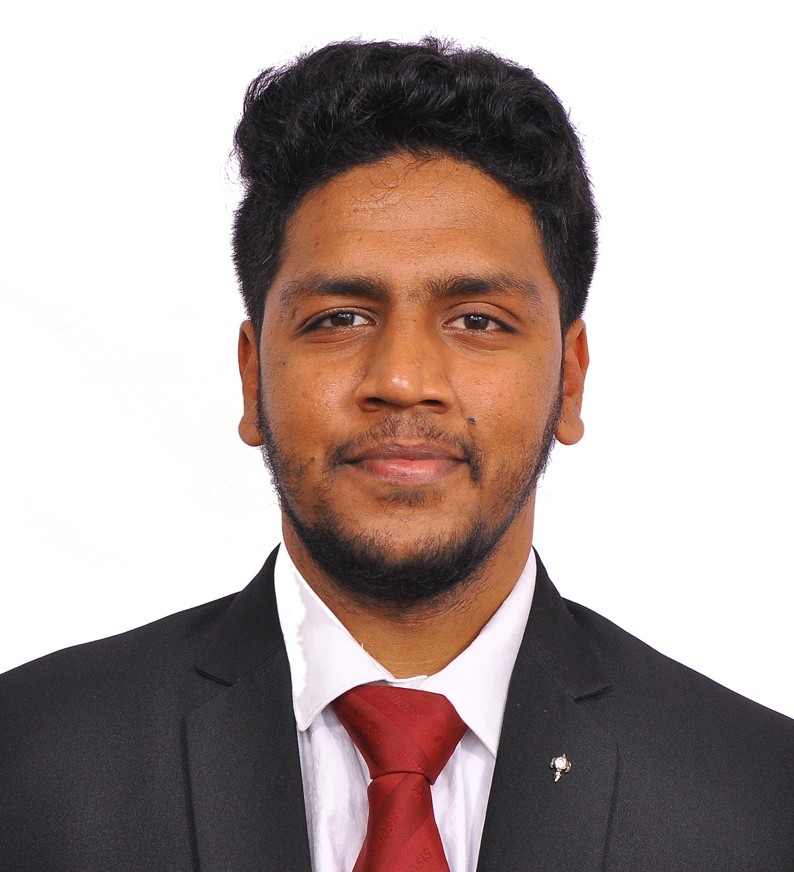 Mélange is the Organizing Committee of SIBM Hyderabad. It aims to ensure a smooth working of any event that takes place on campus along with perfect synergy.

Mission
Every successful event starts with organized minute details and ends with brilliant execution. We want to create memorable and successful events by meeting and exceeding the expectations through innovative ideas and the delivery of excellence. To achieve this, we ensure a collaborative and professional approach to all the events.
Vision
We are committed to providing a 360° approach towards the optimum utilization of resources and facility usage for educational, recreational, religious, civic or social interests while ensuring that such use will foster the mission of the University. We strive to be a strategic partner by providing exceptional event management skills and services while contributing to the event’s unparalleled success.
Objectives
Club Members (Senior)

An informal event was organized for the batch of 2020-22 bringing together fun and creativity on a single stage. There was a series of games planned for the participants, along with some fun and entertaining activities. The dance and musical performances by students were an icing on the cake. Confessions, which happened throughout the event in definite intervals stole the limelight. Despite all the odds, the event was successfully conducted on a virtual mode. 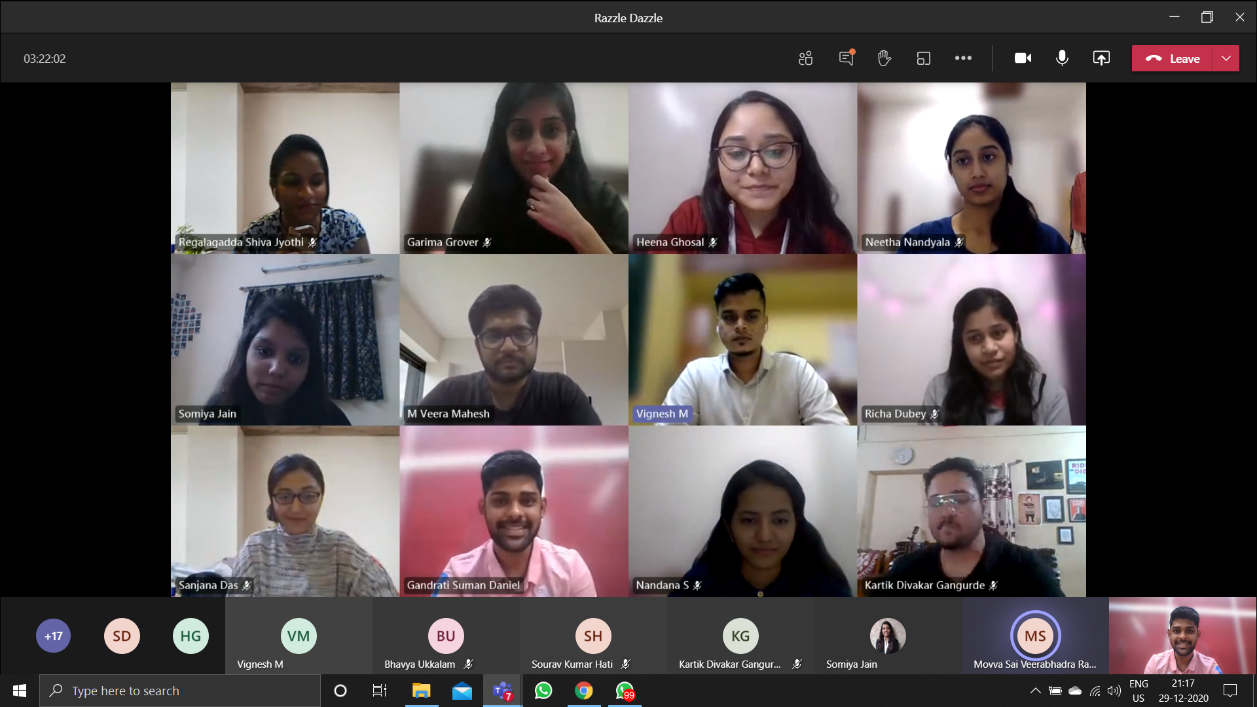 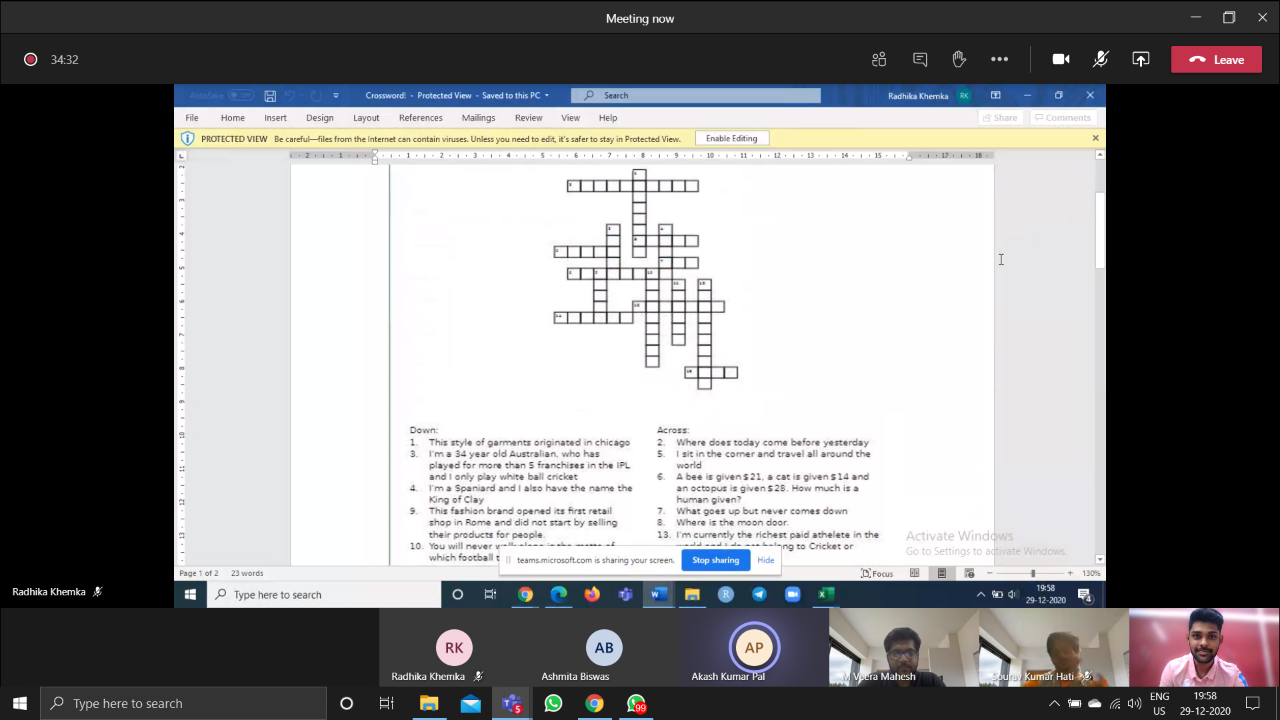 The three-day celebration of Ganesh Chaturthi was observed within the campus premises. The event commenced by installing the idol of Lord Ganesh with supreme piousness and devotion. The scene of the event was emblazed with lamps, vibrant flowers, and the aroma of incense sticks. The puja was arranged for all three days, every morning and evening. The event concluded with Visarjan, as the idol was immersed in a waterbody within campus. 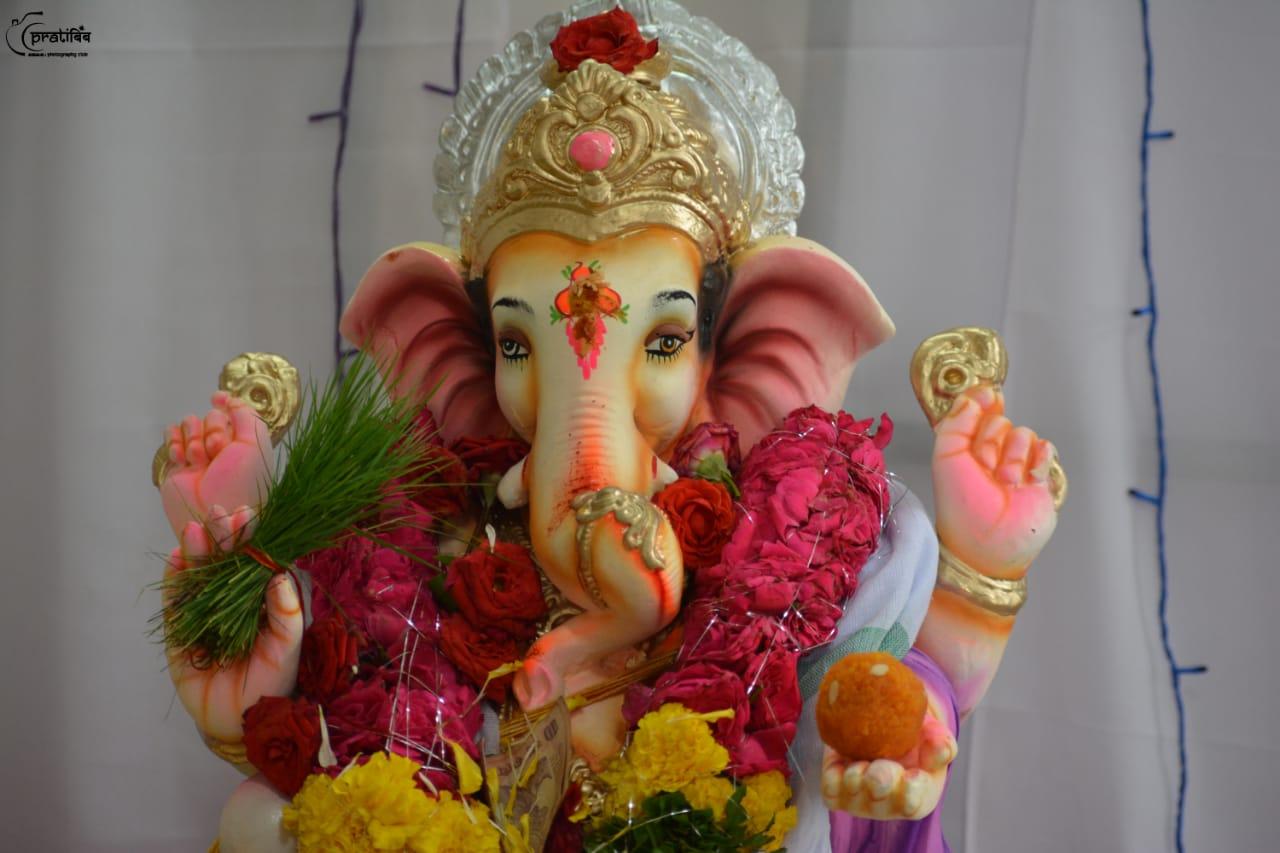 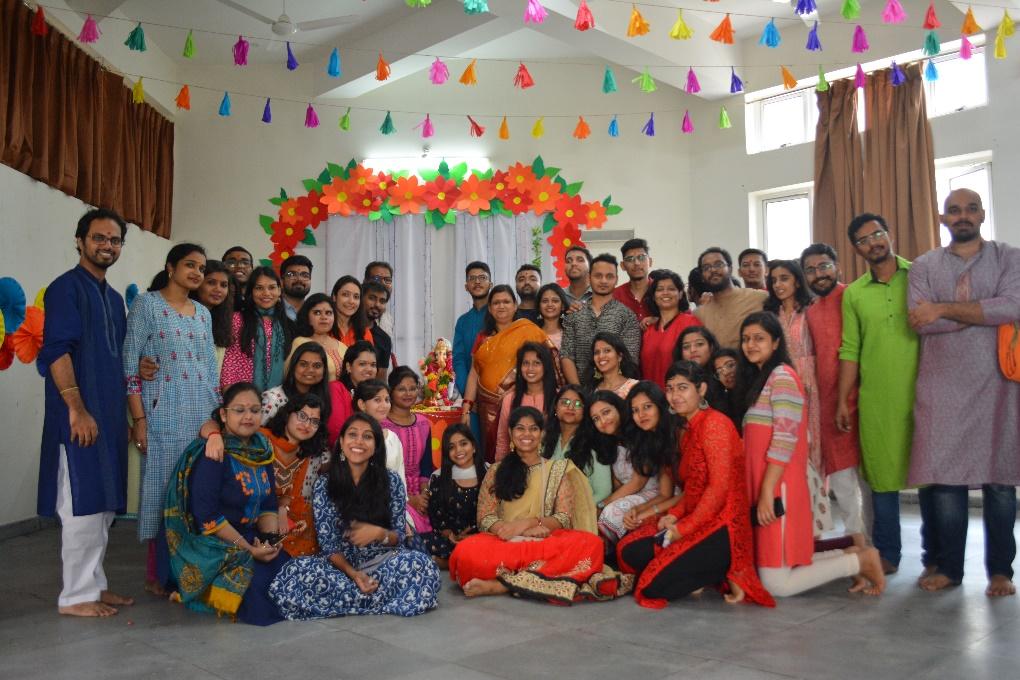 MELANGE EVENTS FOR THE ACADEMIC YEAR 2021-22

A game with more than half a dozen hours of fun, excitement, and suspense. The concept of this game was to get the participants on campus into a restricted area – The House of Hustlers. Here, the participants had to perform various tasks, form teams, collaborate, and work smartly so as to not get eliminated till the end of the game. The one to stay in the house till the end would win the game.

Ethnic Day consisted of several events, one among them being an event involving the concept of the best dressed boy and girl, respectively. Participants were judged on three aspects, viz:

Post walking the ramp, a polling form was sent out to both the batches, and the audience chose who they found the most deserving.

Apart from other events, Melange also organized a DJ - Night on the festive occasion of Diwai. Two members of the committee were the in-house DJs and did a fabulous job at making all the students groove to their music tracks. The event started off by a flash mob by the members of the committee. The event went on for over 2 hours and the students had a great time with the beautiful Diwali lights and laser lights.

Christmas at SIBM H consisted of games like Pictionary, Tambola and confessions. Secret Santa was another highlight event on the eve. The platform was designed for exchange of gifts among the students on campus. Utmost secrecy was maintained which added gaiety and enthusiasm for each recipient. Our Christmas tree was decorated with ribbons and baubles along with handwritten memories. The event was intended to add joyous memories to the student life before the beginning of a new year.

Clueminati is a treasure hunt event conducted inside the campus of SIBM Hyderabad, where each team would be required to interpret the clues in their own unique ways to find the path to the destination. Teams were required to follow their own critical path and not deviate from it. The team to reach the final clue first was proclaimed the winner.

The nine days of sanctity and devoutness culminated in the Dussehra celebration in campus. The festival was celebrated with pomp and grandeur. An exciting Garba night was arranged for the students. The young talents of our institution also went ahead with some dance and musical performances. The very same day was held as ‘Ethnic day’ and students were dressed up in their traditional attires depicting the diversity across our country. To add colour to the event, ‘the best dressed boy and girl’ were announced. 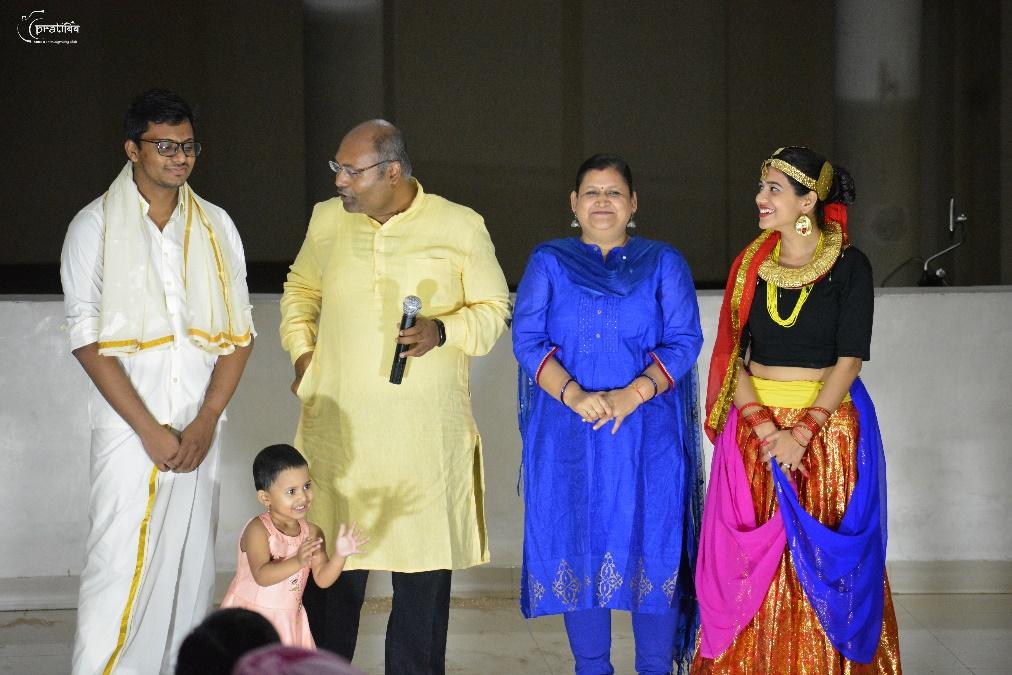 Christmas tree embellished with bell, ribbons and baubles, cribs recreating the beliefs, Santa Claus parading through the campus illuminated with lights and coloured bulbs are the usual sights on Christmas in SIBM Hyderabad every year-end.

The ‘Secret Santa’ was the highlight event this year. The platform was designed for exchange of greetings and messages among the students. Utmost secrecy was maintained regarding the sender which added gaiety and enthusiasm for each recipient. The suspense was upheld until last moment when the student found out source of the card or wish. The event was intended to add joyous memories to the student life before the beginning of a new year. 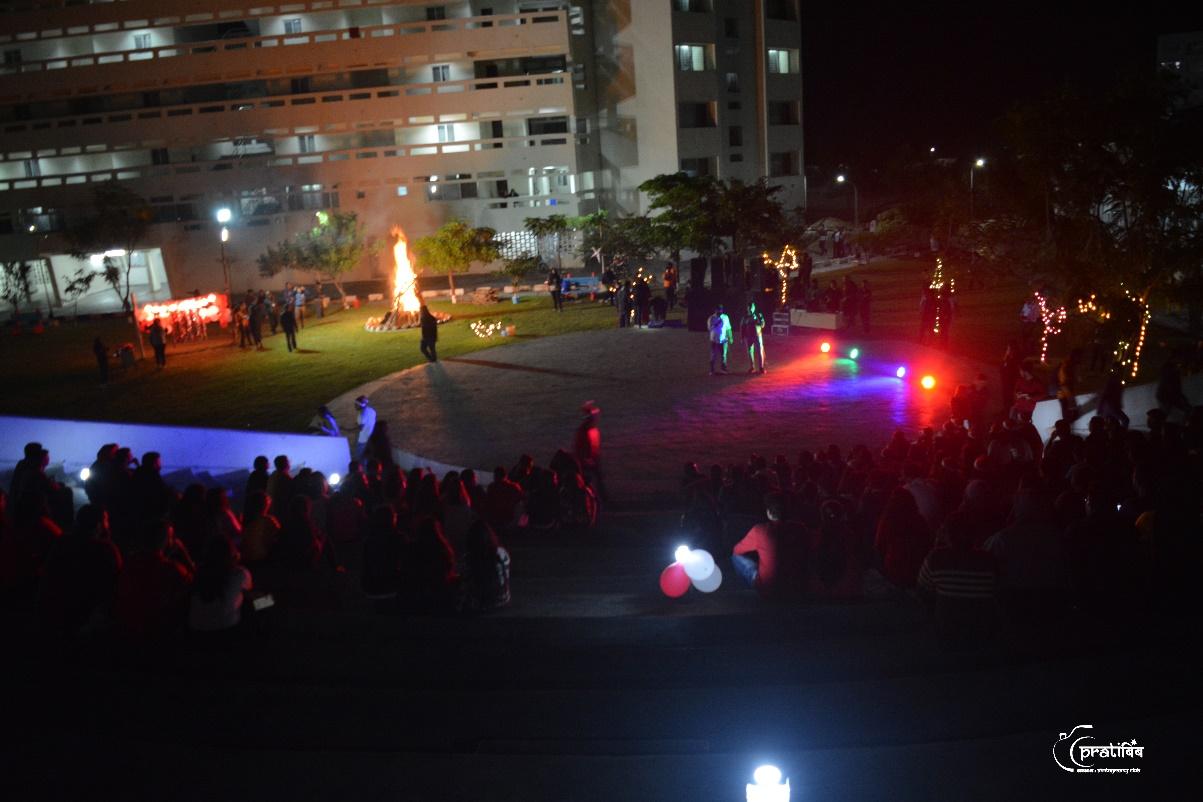 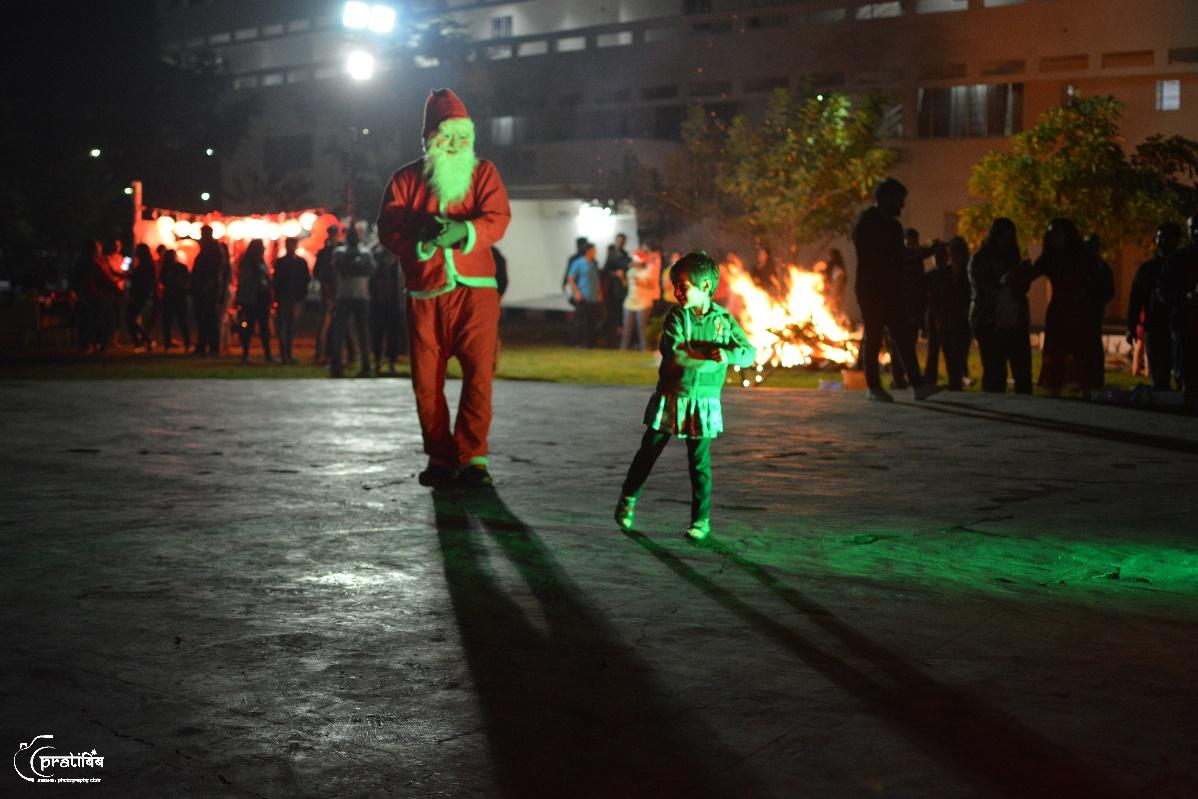 The 70th Independence Day celebrations at Symbiosis International University - Hyderabad kicked off by the students of SIBM Hyderabad presenting a medley of melodious patriotic songs. The students showcased their talent and sang with passion moving the crowd to a realm of national pride.

The Directors of SIBM and SLS Hyderabad, Dr. R.K.Jain and Dr.M.I.Baig along with the other faculty members conducted a small Puja in his honour. This was followed by the traditional Flag Hoisting Ceremony. 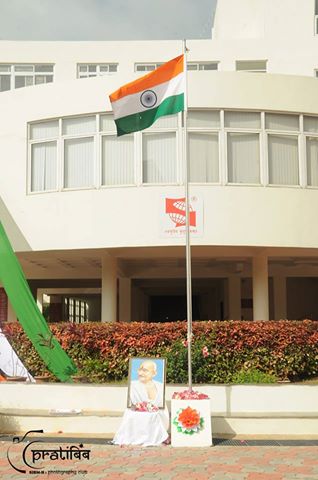