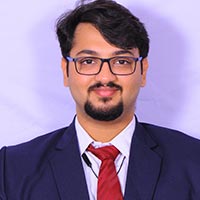 Back to club page

Mission
Vision
To benchmark the club as a mini-organization having its own ecosystem, to inculcate a literary culture among the students through regular discussions and to publish articles in newsletter.
Objectives
Club Members (Senior)

On 21st September, 2016 Inkquisitive had organised an exceptionally entertaining and an engaging event called D’battle. The event was a debate competition that called upon for nominations of teams, with two students in each team. The first four teams debated in favour of and against the widely spread and the trending topic of “Demonetisation of Indian Currency”. The next two teams debated on “whether social media sites are a sophisticated means of stalking people or are they good for the people”. Three out of the six teams were selected to further debate on the controversial topic of Euthanasia. 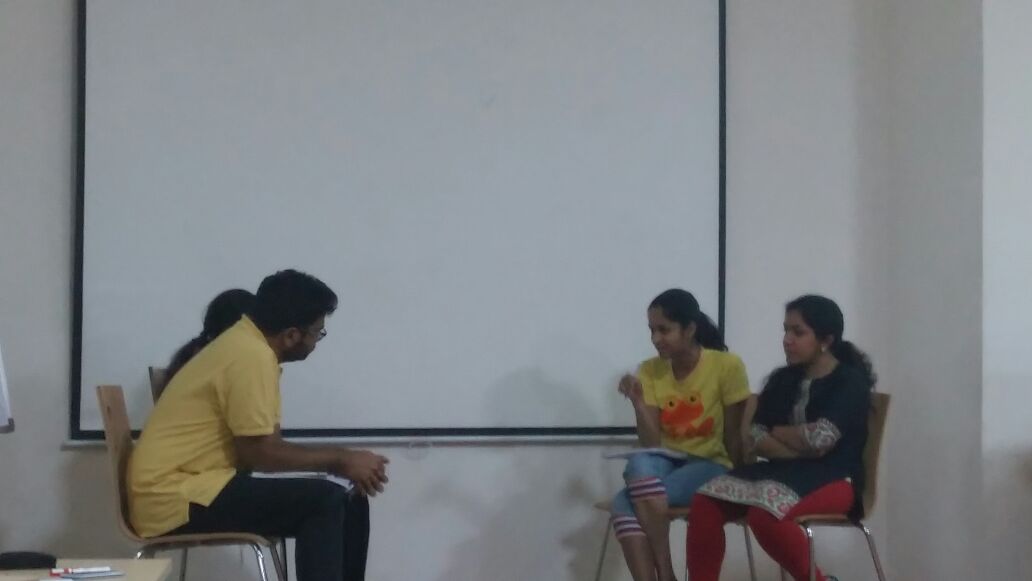